Black People : Venezuela will continue donating free fuel to poor families in US

Venezuelan President Hugo Chavez and his government will continue donating heating oil to poor American families. Experts say it is a costly decision but Chavez wants to keep his pledge.
A few days ago Venezuela decided to stop distributing free fuel shipments via its partner nonprofit group, Boston-based Citizens Energy. The poor families who received free heating oil for the winter were obviously affected by this sudden decision. But now, Venezuela’s CITGO Petroleum Corp., said it was a mistake and that it will continue donating heating oil to the poor.
Larry Birns, director of the Washington-based Council on Hemispheric Affairs, told AP public opinion would be very negative if he had stopped the program.
Chavez and Venezuela have been donating oil for the past four years. He wants to show he rallies for the poor with this donation.
Thanks to falling gas prices, poor families are increasingly being able to afford heating oil, but Chavez wants to support the program despite expenses in distributing the oil.
In Boston on Wednesday, CITGO Chief Executive Alejandro Granado told AP his company has found a way to continue paying for oil shipments and said they are making a sacrifice.
Former U.S. Rep. Joseph Kennedy, who also heads Citizens Energy, told AP that Chavez intervened personally on this matter and decided to continue the program.
The program provides fuel to 200,000 households in 23 states and 65 Native American tribes all across the United States. Last year, CITGO, the U.S. subsidiary of the Venezuelan oil company, distributed $100 million worth of heating oil.
In addition to oil, Chavez distributed billions of dollars in oil income to international aid, thanks to good oil revenues last year. But with falling gas prices, his charity programs may be affected this year and there may be some program cuts. 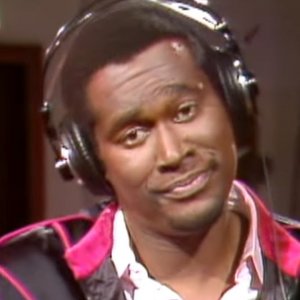