Black People : Activist and Actor , Danny Glover breaks down what is Really going on in Venezuela

bunch of crap!
Chavez did not jail his opposition or ban them from running for office. Chavez was legally elected, Maduro not so much. In the last months you have heard nothing from either Glover or Penn.
The only country that went left and stayed that way is Bolivia. Evo is now in his 3rd consecutive 5 year term, an the referendum in 2016 that would have let him run for a 4th term was narrowly defeated due to scandal over his affair that also profited his mistresses company (want to run again have the ruling party change the constitution, very common in Latin America, including the DR) The last election Maduro had no opposition candidate to run against as the opposition leader were either exiled, in jail or banned from running so by that definition yes Maduro is on his way to becoming a dictator.
B

One way to insure that you have no opposition running against you. Dictator in the making?

bientempo said:
Dictator in the making?
Click to expand...

When people fight against extremists they are very likely to become more extreme themselves.
This was manufactured by US extremism so it's not that surprising that Maduro is going more extreme.

The US has some very dirty hands in this business. And soon to be a civil war. 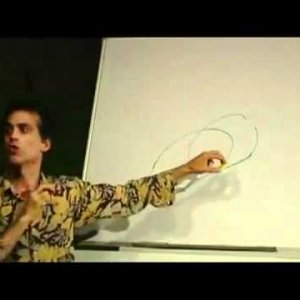