We thank you for your continued devotion to the cause of health care for All Americans. We have worked together for many years to write, promote and campaign for HR676, a single payer, not for profit health care system. Your work, in communities across America, has been instrumental in helping at least ten states create single payer movements, with many more states to come.

Tomorrow, the House of Representatives is scheduled to consider a single payer bill. As the two principal co-authors of the Conyers single payer bill, we want to offer a strong note of caution about tomorrow's vote.

The bill presented tomorrow will not be HR676. While we are happy to relinquish authorship of a single payer bill to any member who can do better, we do not want a weak bill brought forward in a hostile climate to unwittingly accomplish what would be interpreted as a defeat for single payer.

Here are the facts: There has been no debate in Congress over HR676. There has not been a single mark-up of the bill. Single payer was "taken off the table" for the entire year by the White House and by congressional leaders. There has been no reasonable period of time to gather support in the Congress for single payer. Many members accepted a "robust public option" as the alternative to single payer and now that has disappeared. The Congressional Budget Office (CBO) has scored the bill scheduled for a vote tomorrow in a manner which is at odds with many credible assumptions, meaning that it will appear to cost way too much even though we know that true single payer saves money since one of every three dollars in the health care system goes to administrative costs caused by the insurance companies. Is this really the climate in which we want a test vote?

We are always grateful for your support. We are now asking you to join us in suggesting to congressional leaders that this is not the right time to call the roll on a stand-alone single payer bill. That time will come. And when it does there will not be any doubt of the outcome. This system of health care injustice will not be able to endure forever. We are pledged to make sure of that. 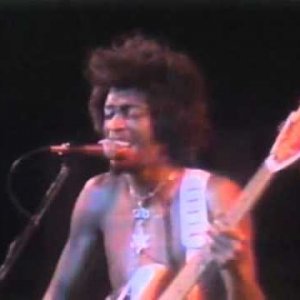