Black People : Now they are Genetically tampering with Fish, what's safe to eat?

June 25, 2010
Genetically Altered Salmon Get Closer to the Table
By ANDREW POLLACK
The Food and Drug Administration is seriously considering whether to approve the first genetically engineered animal that people would eat — salmon that can grow at twice the normal rate.

The developer of the salmon has been trying to get approval for a decade. But the company now seems to have submitted most or all of the data the F.D.A. needs to analyze whether the salmon are safe to eat, nutritionally equivalent to other salmon and safe for the environment, according to government and biotechnology industry officials. A public meeting to discuss the salmon may be held as early as this fall.

The salmon’s approval would help open a path for companies and academic scientists developing other genetically engineered animals, like cattle resistant to mad cow disease or pigs that could supply healthier bacon. Next in line behind the salmon for possible approval would probably be the “enviropig,” developed at a Canadian university, which has less phosphorus pollution in its manure.

The salmon was developed by a company called AquaBounty Technologies and would be raised in fish farms. It is an Atlantic salmon that contains a growth hormone gene from a Chinook salmon as well as a genetic on-switch from the ocean pout, a distant relative of the salmon.

Normally, salmon do not make growth hormone in cold weather. But the pout’s on-switch keeps production of the hormone going year round. The result is salmon that can grow to market size in 16 to 18 months instead of three years, though the company says the modified salmon will not end up any bigger than a conventional fish.

Not much left , there will be something wrong with everything we touch or try to intake.
Poetic flow, Poetry of a poet! Be a Premium member today and enjoy all the fruits .

$$RICH$$ said:
Not much left , there will be something wrong with everything we touch or try to intake.
Click to expand...

but we must still fight this like e battled Jim Crow! 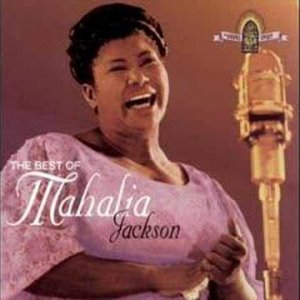