South African President Jacob Zuma said on Friday that China’s growing influence in Africa would allow the continent to free itself from “colonial shackles” as he wound up a visit to Beijing.

Zuma’s government has denied the Tibetan spiritual leader the Dalai Lama several visas in recent years and maintains a strongly pro-China foreign policy, while Beijing has expanded its footprint to become the biggest trading partner of South Africa and the African continent.

“The emergence of China as a power among others gives or offers an opportunity to African countries to be able to free themselves from the shackles that are really colonially designed,” Zuma told an audience of students at Tsinghua University in Beijing.

Zuma, whose party led the struggle against apartheid, added that in African countries’ relations with “Europe in particular, you are regarded as either a former subject or a second and third class kind of a person”. But “the relationship between China and African countries, particularly South Africa, is different”, he said.

“We relate as brothers and sisters to do business together, not because one is a poor cousin.”

Cool! I wish them the best!

Trading partners is one benign issue and then any kind of control from them is two different issues. Look at the struggle Hong Kong people are having with Mainland China for freedom.

Black People Politics : China/Korea/India: Sneaky and a bunch of racists 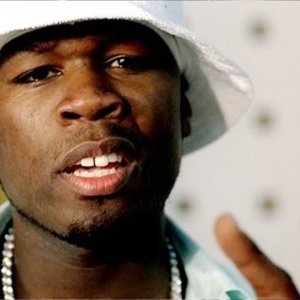