Black People : You Have Been And Still Is Being Lied Too

You Have Been And Still Is Being Lied Too And Deceived Black Afrikan People by America which You Love So Dearly!!!

We will not get our Union Government in a Vacum with the exclusion of Freedom, it is Freedom that must be the foundation upon which the United States Of Afrika Is To have as its Foundation, beloved.

Reparation/Repatriation Represents Afrika And Black Afrikans to be in Afrika Freedom, beloved.

So you see Black Afrikans, the Reparation/Repatriation I be sharing about with you foes not belong to America, that is Reparation/Repatriation owed by America and her surrogates what in the committing the Crime of Chattel Slavery, so here your Black *** feeling guilty if you rise up to demand what already belong to you, Black Afrikan Descendants of our Enslaved Ancestors and to all Black Afrikans who no longer is guided by the Nature of our design, which is Divine, which is the Soul that function in Harmony, Order, and Balance when in the act of Thinking to reason to Know and not believe, for belief is a Demon to the Divine Mind of Black Afrikan people, the quality of mind we no longer use today!!!

So, we need to organize to plan for the receiving of our Enslaved Ancestors Reparation/Repatriation and the question that has been put forth to me do I have a plan, and my response to you out of all of the quality of information I have shared with Black Afrikans that been so different from the information you now carry in and with the mind of our oppressors, what do you think, and you do have to be able to do that beloved, Think?

Black People : It's been hard for me Not a self pity party
2

C
Black People : We Have Been Well Contitioned

Black People : Martin Luther King, Jr., "What Is Your Life's Blueprint?" This is the first time the speech has been published in its entirety. 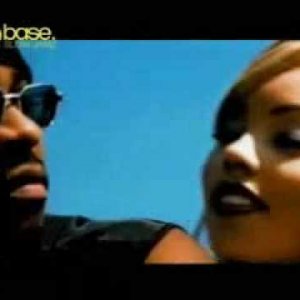