As the situation continues to escalate - countries will choose sides...

Global White Supremacy at its best!

"All Western countries show solidarity with Ukraine against Russia. But when their countries invade and bomb African lands, they all become blind and silent. "
Russia was sanctioned by FIFA for its participation in the World Cup but when Sarkozy and Obama attacked Libya, no institution condemned France and the United States. We live in a world of injustice and injustice. ~Egountchi Behanzin:

when the nukes fly....bend over and kiss yr arse goodbye

Black People : Why the war on world terrorism is both shortsided and thoughtless!!
2 3 4 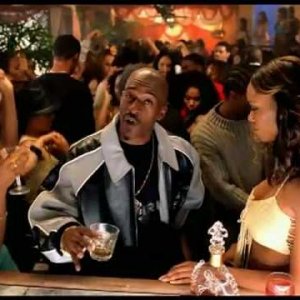