State-level correctional facilities are a huge portion of the private prison companies' business. An estimated 94,000 inmates are housed in private prisons in the states.

New Mexico, Montana and Hawaii are among states that rely heavily on private prisons to hold their inmates. Some states do not use private prisons at all, including Illinois, Massachusetts and Nebraska.

Nevertheless, to end for-profit incarceration in the US, over half the states would have to change their current policies. Fathi says that state legislators may be swayed by the change in federal policy.

"The federal prison system has traditionally been looked to by the states as a leader in the field, as an exemplar of best practices," he says. "Once someone does it and the sky doesn't fall, and maybe some good things happen - saving money or a reduction in violence - then you see other systems coming along and following the model.

"I think that's what we're likely to see here."

Horn is more sceptical, saying that the concerns of the federal government do not always match up with those of the individual state legislatures.

"Most of the states that use private prisons are philosophically comfortable with it and are not going to be persuaded by this," he predicts.
The 13th Amendment states: “Neither slavery nor involuntary servitude, except as a punishment for crime whereof the party shall have been duly convicted, shall exist within the United States, or any place subject to their jurisdiction.” 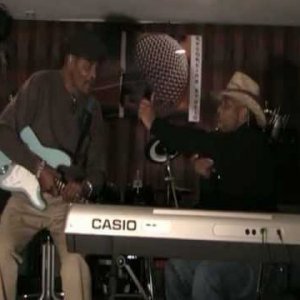