crwn said:
i know it well
Click to expand...

Back in late October/early November 2010 I had joined Global Investigative Journalists Network, being among 144 journalists from 39 countries signing a statement of support for Wikileaks.

And more recently, of course, I further support the actions of Pvt. Bradley (now Chelsea) Manning and Edward Snowden.

That, of course, puts me at odds with the majority of the corporate-controlled American press who faithfully regurgitate and feeds to us the many distortions coming from Congress, NSA, CIA, the Pentagon and other government double-speak. Yeah, I have issues with the White House, too, who I voted for both times. But that's for a separate discussion.

I dug back a little and found this piece dated Jan. 31 from BrasscheckTV about Wikileaks. It's almost 1-hour long, but worth watching when you have the time:

Now that massive treasure trove of
information about how the federal
government really works has been
relegated to the dustbin.

Video: you'll need to pull together, copy, paste to your
browser since, being new here, I cannot post the real link.

sekou kasimu said:
Profound! A must see and lesson for the young!!!

European propaganda at it's best! I'd forgotten that a black man invented the automobile.

sekou kasimu said:
European propaganda at it's best! I'd forgotten that a black man invented the automobile.
Click to expand...

Why did you mark the below post with an X violation?

Maybe it was a mistake, if so, please undo the rating.

Black People Politics : WikiLeaks: Send us Trump's tax returns so we can release them 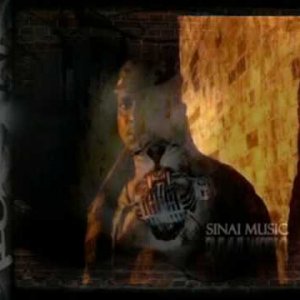