A recently disclosed cable released by WikiLeaks has provided new details of a 2006 Iraq house raid in which an Iraqi family was allegedly bound and executed by U.S. forces. The cable excerpts a letter written by Philip Alston, Special Rapporteur on Extrajudicial, Summary, or Arbitrary Executions to Condoleezza Rice, U.S. Secretary of State at the time. Alston describes how 10 Iraqis living on a farm were killed. The dead included a 28-year-old man and his wife, the man’s 74-year-old mother, his sister, a visiting relative and five young children ranging in age from 5 months to 5 years-old. According to the cable, U.S. forces were fired upon when they approached the property resulting in a firefight. The American troops then entered the house, bound all of the residents and executed them. Shortly thereafter, an air raid was called in to destroy the home.
http://www.democracynow.org/2011/9/2/headlines#14

-- And US troops are the one's invading and occupying!

That's why I made this video some time ago:


A few bad apples? No. There are many like this. And bad apple or not, all US soldiers --your sons, daughters, uncles, or whomever-- are still hitmen. Not one US soldier is a hero, and this can easily be proven. People can get angry at that statement but they're only getting angry at the truth. 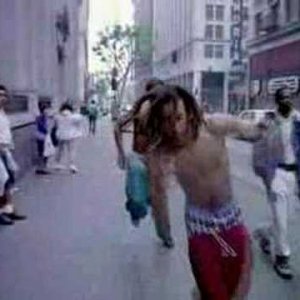