bientempo said:
I think we have reached the end of this discussion. Especially in light of the fact that it is never going to happen, at least in the Americas. Europe has already be divided up by country so no give back there India and Asia would be a toss up as to who gets what. Australia is not going back to the Aborigines. Antarctica the penguins can keep. And that leaves Africa, who is not going to divide up that easily after China buys it.
Click to expand...

And America is never going back to native Americans. We are where we are in this world. Best to accept what is and make your way as best you can.
I'm Scotch Irish and hold no animosity towards those that drove my ancestors from their home.

WORSE THAN PEASANTS IN GERMANY
The Irish went through hard times during the winter of 1717-18. A harsh winter followed bad harvests, and smallpox and fever raged.

Jonathan Swift wrote that travelers to Ireland 'will hardly think himself in a land where law, religion, or common humanity is professed.' He blamed rapacious landlords, 'who by screwing or racking their tenants had reduced the people to a worse condition than the peasants in Germany and Poland.'

The Scots who settled in Ulster beginning more than a century earlier were called the Ulster Scots-Irish, or the Ulster Presbyterians. They were squeezed between hostile Irish Catholics and the Anglican Church, which forced them to pay tithes, but didn’t allow them to hold official positions.

P
Black People : Another reason why white teachers/administration don't need to be in charge of blacks
3 4 5 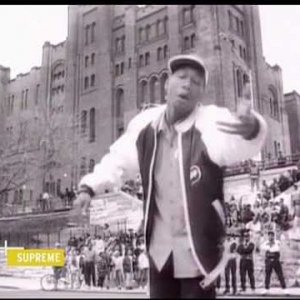