Law Forum : Why No Comments About These Recent Cop Slayings!!!

The recent actions of law enforcement officers down south and out west does reveal that civilian oversite isn't being taken seriously...

With all due respect, what can be said that hasn't already been hashed around time and time again on this topic? At some point, you didn't know what was going on and wondered why something is happening. You want to see if anyone else is thinking like you so you discuss it, exchange ideas and information; you listen and learn. Then you reach a point of understanding or overstanding as some of us would say, then what? Keep repeating yourself about the same thing? How is that changing anything IF you're here to do more than just spout off what you think and do something about it? I'm just say'n . . .

I personally feel Black Americans have actually become desensitized to this critical life altering issue due to the sheer numbers of us especially our Black men being assassinated in the name of public safety, my dad says in just about every case it appears that the men were either in the act of committing a crime, have just committed one or attempting to commit one or refused to immediately obey the police officers direct orders to cease & desist any further violent action or to fully submit to detainment, control or arrest, either way this is a hot button issue in our home & even my mom is starting to side with me, just last night after the Baton Rouge assassination which has to be the most sickening act of racial extermination she told my dad that he is no longer in the business & the next man could be him, skin tone notwithstanding, food for thought.

Black folks havent become desensitized...we are tired...i know i am...

Law Forum : What Are The Facts : As They Apply To Those Recent Shootings In Texas??

Law Forum : Nathaniel Woods' execution cast scrutiny on Alabama's death penalty. So why is the cop killer who pulled the trigger still alive? 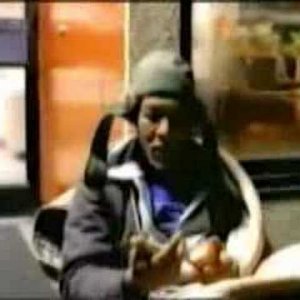