Why was he killed? I think anybody who's read the FBIs Cointelpro files knows, it says Malcolm was killed because he had been targeted as a potential Black Messiah. Malcolm's name was given to White operatives by the Black Gatekeepers, Boule, Masons, Uncle Toms is what Malcolm might have called them. The AA community is ruled by White controlled Black leadership and they are in charge handling any Black who threatens their livelihoods for their job is to keep us in line. That means underdeveloped not threatening White Supremacy.

One of the ways in Kenya people tried to revolt against this wicked proxy rule was to kill all the uncle Toms. They call this revolt the Mau Mau. The FBI was afraid of a Black MESSIAH who could unite all Black Nationalists this was a supossed fear Mau May would ensue thereafter. Thus is the reason Malcolm was targeted and killed. Whom killed him? Boule and Black Masonic police and Federal agents with C.I.A and U.S Military exercing executive powers over an entire program of targeted persons.

Omowale Jabali : The Tribe of Shabazz
2 3

Omowale Jabali : Jesus was NOT Crucified!
2 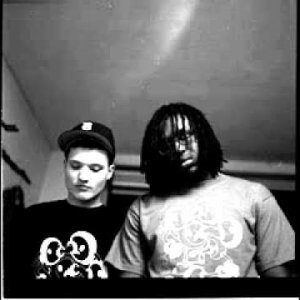