Ali also alludes to the fact that
cosby doesn't give a full scope
of the problem, which is his
main flaw.

RAPTOR said:
Sista ali laid it down.
She said, cosby says stop blaming the white man; it is
not their fault. Here we see, white women accusing him
of rape. But given that he say not to blame white folk
for our faults, then it appears to stand to reason that
he can't say that (even if its true), right???
Click to expand...

yes. it was a nice meeting of the minds...

RAPTOR said:
Ali also alludes to the fact that
cosby doesn't give a full scope
of the problem, which is his
main flaw.
Click to expand...

eye agree totally... His lack of knowledge exposes his academic ignorance to a screaming fault... 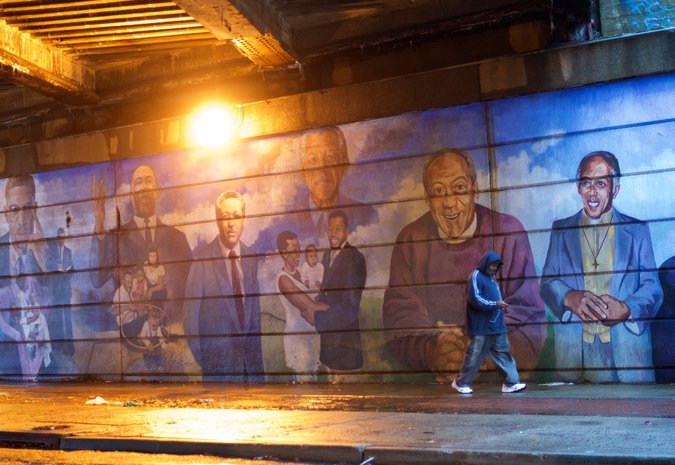 Is Bill Cosby A Somnophilia?

Somnophilia - a paraphilia in which sexual arousal or orgasm are intruded on a sleeping person by having sexual contact with them. (eg. paraphilia is a behavioral term that refers to sexual deviation/sexual anomaly/sexual perversion). 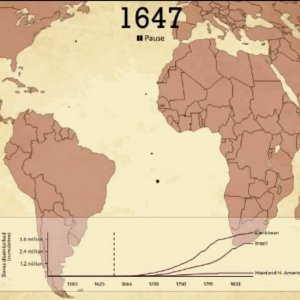