Fine1952 said:
Since accusations have been made eye wanna know if --in fact-- that these allegations have a sound basis.
Click to expand...

Eye recall pictures you freely pinned on this site with you hugging KKK members, this voluntary behavior is therefore contradictory to anything you spew out about racism.... 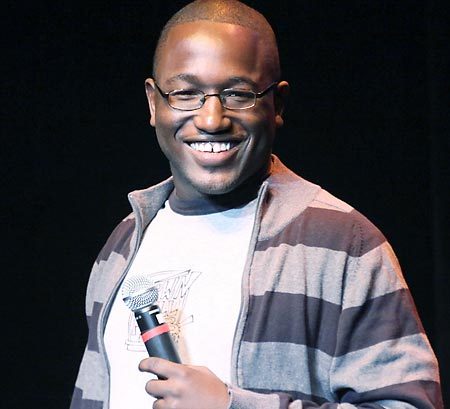 The world may never know why Hannibal Buress called out Bill Cosby recently in a comedy routine that he was performing in Philly; yet the world is now beginning to suspect that where there is smoke there may be fire...as more and more women come out of the wood work with their finger-pointing accusations about the alleged treatment of Bill Cosby to them.

Do Eye Believe The Hype? Personally and as Whoopie Goldberg says eye have more questions to ask. However, of what eye do know rather than believe Bill Cosby is truly a sellout and a Boule'.

The "Fat Albert" Sambo series never boosted any scholastic achievement in our children nor did its programming teach them any significant facts about their potential for greatness. And then when he came out on camera spewing his opinions about the mental condition of children coming out of school everyday ---in front of the YT viewing audience his fate was sealed.


"...Take Boule’ member [Who Iz the Boule’?], Bill Cosby. At a Washington, DC
gala commemorating the 50th anniversary of the Brown v. Board of Education
earlier this summer, Cosby put the financially lower-classed Black family on full
blast as he compared us with the 60s civil-rights movement..."​
Up until this day, Mr. Cosby has been very tight lipped to all inquiries about these past allegations ---some spanning back 20 years or more

The idea was and is: Innocent until proven guilty, before a judge and judge, not by the way of the court of popular (public) opinion etc.

And as I said/wrote/etc. before, even some usually oh so 'correct' media figures, (including Scott Simon) are either just being exposed as they are, and/or playing to a reactionary white audience, too...

Didn't Obama claim we now play by one set of rules?

When others break them, I have no respect for them, at all!

CosmicMessenger said:
I thought that in AMERIKKKA a man was innocent until PROVEN guilty???

As 400 years of history has taught us, that law does not apply to BLACK men!
Click to expand...

It isn't us vs the rest of humanity:

And, 'paranoia does strike deep', in the era of feared enemies, imagined or real, all around the globe...

Some old evils do die hard:

I. e., today's would be white masters don't need lynch mobs, when the media outlets they control also can be used to make or unmake whoever they choose...

It's all getting not just self serving: It's also folks heavily into denial...

So I'm not buying what they're selling... 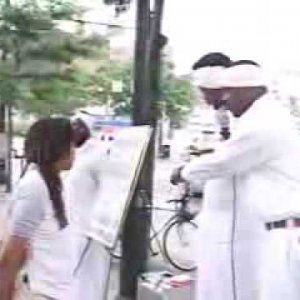