Daz said:
Black people make things hard for themselves. Period.Obsessed with fast food, material items and always blaming everyone else for their problems. And NEVER there for their kids
Click to expand...

... First, welcome to Destee.com Daz; its good having you here as a guest, please enjoy your stay. Second, WoW! This Thread certainly poses the Billion Dollar question, saying the least, doesn't?


And your answers/comments, as all others, beg the Why question to be answered:

Why do we make things hard for ourselves?
why are we obsessed with fast food and material items?
Why are we always blaming everyone else for our problems?
Why are we never there for our kids?

There is an answer Daz... and if you return and ask, I'll give it to you, okay?


jamesfrmphilly
Really? How so? Please explain yourself...

First allow me to say I agree with Brother Pruitt, so allow me to elaborate for a moment.

Some Black People Can Work Together and Some will not.

Sorry, you asked the question and you end up getting the Truth along with an answer.

The Truth carry no prisoners and it Stand only in the presence of Reality and the Reality of this matter is that the Mind of Black people, some of us I shall say, has been so corrupted to the degree it is not retrievable, thus such Minds serve the intent of Black Folks oppressors, the master liars and deceivers to Black People.

Here Is Loving you

we are programmed for self hate and self destruction. we don't much like one another. makes it hard to work together.

Chief Elder Osiris : Are Blacks In america To Poor To Fight For Their Freedom ? 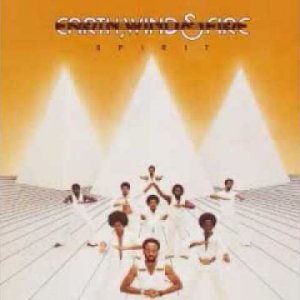