First of all NUT and the ANKH, and no other Kemetic symbols have anything to do with Satanism or the devil all though Goths Satinists and demonologist claim it as thier own

I have enough respect for the intelligence of the readers here to assume that folks are well aware that Whites had tried for centuries to claim Kemet as being White,
and folks like Cheik Anta Diop, Iban Van Sertima, John Jackson, Dr John henrik Clarke, the great Dr Benjamin Jochannon, Ashwa Kweisi, and Dr leonard jeffries have battled along struggle to wrestle Classic African Cvilization from White Supremists

Aleister Crowley, called by the OSS agent 666
had sex with his wife in the kings chamber, like a white man making his mark on our heritage

his teacher McGregor Mathers of the Golden Dawn 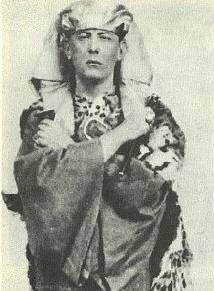 the Freemason's Sphinx with a white head 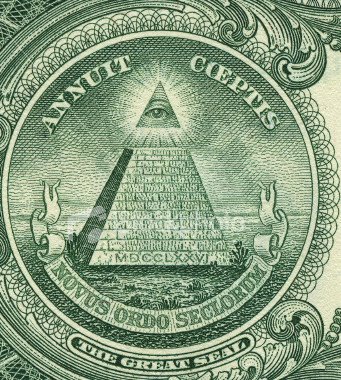 Ankhur said:
folks need clarity cause cults are started by atracting folks with hooks of knowledge they are familiar with
Click to expand...

That's why I only belong to the team of me, Team Blackbird. My cult is TUHWI PUHA, Blackbirdism. Nothing more or nothing less.

Blackbird said:
That's why I only belong to the team of me, Team Blackbird. My cult is TUHWI PUHA, Blackbirdism. Nothing more or nothing less.
Click to expand...

Yeah but brother that is your culture, and at least you are sincere.

Some folks are just pimpin arts practices, rituals and works so they can hit the lottery and dont give a darn about the community 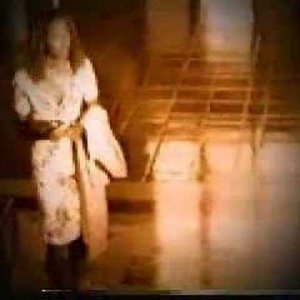