For those without soundcards, basically Metzger says Arnold associated with David Duke in the late '70s. He was also supposedly very hip to "racist literature" that would be distributed by the Nazis in LA and would pick it up at skinhead rallies.

Note that this is a very different issue than his father's Nazi affiliation.

Metzger asks: "Arnold knows this is going to come out. What's going on?" Metzger says, "He's not stupid and he's got good advisors. There's something rotten in Denmark."

Metzger hypothesizes that Arnold may be being brought in as the deathblow to CA republicanism, the final sealing of "mainstream conservatism" with latent Nazism and White Supremacy.

He says another possibility could be that they'll allow him to be elected and then use threat of exposing his Duke connections to blackmail him.

It'd be interesting to know what VNNers think about what could be going on here.

So,
would you be surprised if this is truth?

hmmm.. is to be expected.. I would like to add something for the mental to feed on...
WHY continue to use the words

I dont think "White Supremist" gives them any created for being anything except for the bigots that they are....its not like "Basketball Player"....that 'ist' at the end almost makes it first person...."White Supremist" describes their actions/thought pattern, rather than them as a whole.....

Since when is Tom Metzger a credible voice in a Black person's eyes?

And its not true Arnold is NO RACIST! He's inspired Blacks, He's helped Blacks in Hollywood, and if you can vote Clinton as a Black President then I say Arnold is Black!

The reason why everyone is coming after him on a racist tip is because he's a Republican and thats the only reason.

What does your heart tell you about the man? 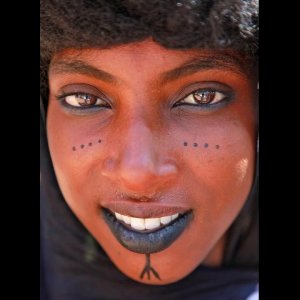