Black Poetry : Where were you Billy Graham?

Now on what appears to be his farewell tour
He speaks of worldwide peace
This 83-year-old legend
His trek from city to city
Filled with fanfare...
I am not impressed

You had your chance Reverend Graham
But you left it to chance
Yes, the right thing eventually happened
Without your help
You made the decision to limit your influence
Thus limiting your greatness

You’ll be rewarded for many things
Except the one that should have been the easiest
Easy for a man of God to say “This is wrong in the eyes of God”
How will you explain your dereliction of duty?
During the time when your country needed you most
What will be your price to pay?

well aright i amen to dis here......flow on
Poetic flow, Poetry of a poet! Be a Premium member today and enjoy all the fruits .

This is thought provoking...so thought provoking. Yes, he has lead many to Jesus. But as this poem speaks...he did not strive to lead America to repentance of it's terrible treatment of her fellow americans, during that present time when his ministry was at it's peak...that being the 60's and the 70's. He was deathly quiet on this and I never took note until now. Thanks for giving me deeper insight thru your poetry. It's a hard hitting piece...but it speaks volumes of truth.

lend me some sugar.. l am your neighbor

this nail-smashing piece here must dwell on top.

i feel this way about all of my caucasion preachers from back in the day.
this is real.

K
Black Poetry : Mama, where were you?

Black Poetry : Where Were We?

R
Black Poetry : Where Were You Then?

May 31, 2001
thepoetsean
T
J
Black Poetry : In a vessel from my broken heart where my eternal love for you is stored, bloody ink of love of love of suffering, with red tears of sorrow I write ab 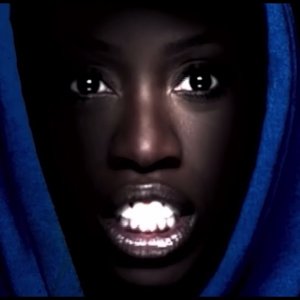