I have worked in the tech sector for over two decades. Microsoft and Apple have always been at each other’s throats, so when they get into bed together you have to start wondering what's going on. Here is what’s happening:

Android is on fire. More than 550,000 Android devices are activated every day, through a network of 39 manufacturers and 231 carriers. Android and other platforms are competing hard against each other, and that’s yielding cool new devices and amazing mobile apps for consumers.

But Android’s success has yielded something else: a hostile, organized campaign against Android by Microsoft, Oracle, Apple and other companies, waged through bogus patents.

They’re doing this by banding together to acquire Novell’s old patents (the “CPTN” group including Microsoft and Apple) and Nortel’s old patents (the “Rockstar” group including Microsoft and Apple), to make sure Google didn’t get them; seeking $15 licensing fees for every Android device; attempting to make it more expensive for phone manufacturers to license Android (which we provide free of charge) than Windows Mobile; and even suing Barnes & Noble, HTC, Motorola, and Samsung. Patents were meant to encourage innovation, but lately they are being used as a weapon to stop it.
Click to expand...

This is an interesting turn of events. There are other linux-based mobiles (Maemo, MeeGo, etc), but Android has been dominating. Wow.

... or so says my Droid X and Motorola Xoom

... or so says my Droid X and Motorola Xoom


Nice for me it's an Eris (Rooted running Gingerbread) and a Xoom.

Gorilla said:
Nice for me it's an Eris (Rooted running Gingerbread) and a Xoom.
Click to expand...

Love my Droid and my Xoom.

I can remote all may machines in my home with my Xoom.
Kickin' device there

3.2 made it even faster for a lot of things. I just hope these next couple releases focus more on UX instead of spec sheets. 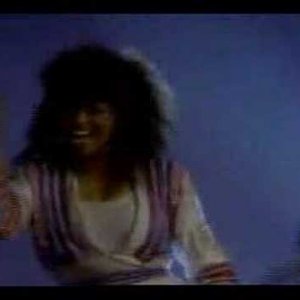