Black People : What would it take to get Black folks to accept Bush Cheney's neocon agenda?

What would it take to get us to support without question the policies of the Neocons and look the other way?

Can they put a neocon agenda on the nation and get Black folks to enjoy it?

1 Cheney and the torture orders?
2 Rendition?

3 Bush's and his creation of AFRICOM, implemented ?
4 Extension of the Patriot Act?

5 Weapons of mass destrution rhetoric, used again to get the US population to baack another senselss war for the colonization of someone elses oil?

11 additional 700 billion to jerks for wrecking their own financial firms, while not giving amnesty on American citizens frauded by subprime semilegal mortgages

12 With the full knowledge that growing health costs are not caused by the services or meds but by the HMOswhich attach extortionary fees to everything,
instead of accepting theSingle Payerhealth system that would have simply bipassed the HMOs and paid the fees to a single payer ,
cutting costs and corporate corruption,
create a new health plan were public option is optional(?)
and whre the HMOsare guaranteed millions of new customers since it will be put into law that everyone is required by law to purchase health care from an HMO?

13 Instead of stopping lobbying the biggest lobbyists, are the pharmaceutical and HMOs? 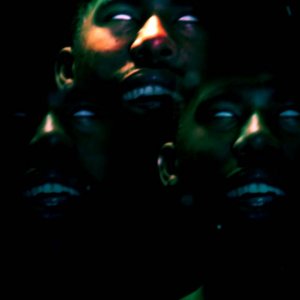