Brother AACOOLDRE : What is the secret lanquage of the Elite?

What is the secret language of the Elite? A Double Entendre:


2. A word, phrase or expression used in a given context so that it can be open or understood in two ways, especially when one meaning is risqué, innuendo, a play on words.


In their twisted spiritual writings it’s Typology= base one character upon another.

The white media in its ongoing attack and contamination of the spiritual airwaves continue to associate the name of an Egyptian Goddess Isis with terrorism. Meanwhile, they picture, portray and present their Pope as a divine figure.

When in history of Journalism has a President & Pentagon called a terrorist group by one name and the media do an about face and call it another.

They keep on playing dirty pool and its time to call them out on it. 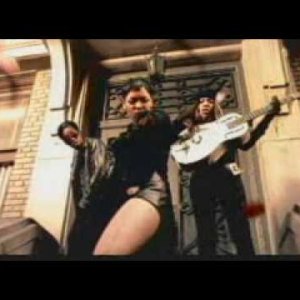