Black Spirituality Religion : what is the difference between religion and spirituality

There are many differences, but for now, I roll with clarke's distinction:

“Spirituality is a way of excepting the fact that there is a spiritual force in the universe larger than all of mankind. But someone had to come along and invent a word called God. Then some had to serve another God and say mine is better than yours, and some had to create faith, someone said I have the true faith.”

"Religion is the organization of spirituality into something that became the hand maiden of conquerors. Nearly all religions were brought to people and imposed on people by conquerors, and used as the framework to control their minds.”

A
Black Spirituality Religion : The Difference Between the Religion of Islam and the Nation of Islam
29 30 31

Black Spirituality Religion : Difference between the Spirit and the Soul
9 10 11 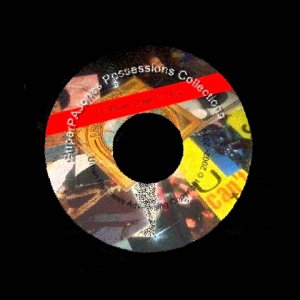