what I dont understand is , where is the outrage?

not just from national so called Black leadership but international????

Someone can be paid and bought to shut up about this kind of atrocity beyond belief????
B

Ankhur said:
what I dont understand is , where is the outrage?

not just from national so called Black leadership but international????

Someone can be paid and bought to shut up about this kind of atrocity beyond belief????
Click to expand...

As they would have to put the blame on DR Congo troops which are indigenous, and not the UN there will be no outrage, Cant blame our own. Now if they could blame the UN there would be all kinds of outrage!

Copied from post
"I am gravely concerned about the ongoing military operations by FARDC (DR Congo army) in the Walikale territory and the implications for the protection of civilians," she told the UN Security Council on Thursday.

"Thousands of FARDC troops have now been deployed to the territory in an operation to implement the president's moratorium on mining in the area and to reassert government control.

"There is already some information from MONUSCO peacekeepers on the ground that rapes, killings and lootings have been perpetrated by FARDC soldiers."The possibility that the same communities that were brutalized in July and August by FDLR and Mai-Mai elements are now also suffering exactions at the hands of FARDC troops is unimaginable and unacceptable."
Wallstrom called on the DR Congo government to quickly investigate the new attacks and "hold any perpetrators to account."

She had blamed the rebel Democratic Forces for the Liberation of Rwanda (FDLR) and Mai-Mai militia for the mass rapes in July and August. 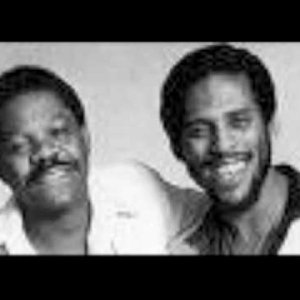