Black Spirituality Religion : What is God?

Astrocometman said:
I want us to be as true to this matter unfolding in order as possibility allows. I asked whether you knew anything about the Entity case. I request you answer my inquiry. I will proceed from there. And thanks for the advice on respective groups in this domain.
Click to expand...

jamesfrmphilly said:
This is the first thing, bringing you up to speed don't know nothing....

Bringing you up to speed is the first thing for me to do. I was in graduate school at CSU Los Angeles when I was apprised of the Entity investigation. It had no title at the time, I learned through either the Harold Examiner or the LA Times newspapers. They were the major papers in LA at the time. Neither were National Enquirer type rags, they were serious conveyors of news. This made the article about an investigation UCLA was running on a woman who was being raped by a ghost all the more intriguing. I called the Dean of the department who academically supervised the field investigators leading the field investigation of Doris Bithe, the victim of the haunting. The following are two YouTube clips that will bring you up to speed on the case.

Black Spirituality Religion : You Are God - A Philosophical Essay on the Nature of Existence, Reality, and Immortality

Black Spirituality Religion : Why Should God Let You Into Heaven?
2 3 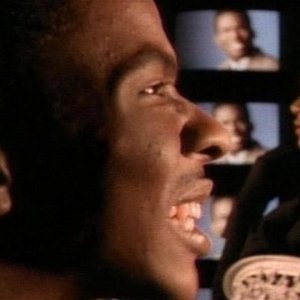