Black Spirituality Religion : What books/tools should a person use to study the old testament?

awakening1611 said:
I want to have a better understanding of the old testament so If anyone can give me some help I would appreciate it
Click to expand...

Hello from UK.
The Old Testament was written thousands of years ago during the time when Egypt in Northeast Africa was in great power and influenced many civilizations in the world at that time. So in order to understand it better, it would be good to read about major historical events all over the world at that time, then compare and contrast with the scriptures in the Old Testament.

Due to many translations overtime, comparing and contrasting would be a good start point.
Also get a good understanding of 'dates and times' in how time was measured.
Because the Old Testament was written based on Egyptian script and how the Egyptians measured time, it
would be good to get an understanding on their Calendar systems and how they dated time.

Since the Old Testament is one of my passions, I would like to start out by saying a little about dates and times based on my research:

For thousands of years prior to the time the Old Testament was written, the end of the year for the ancient Egyptians was
the month of FEBRUARY.

The scientific New Year for the whole world is based on the Spring Equinox, however due to the leap year system, it varied,
Sometimes the New Year began in the month of MARCH and sometimes on the leap year it was APRIL.

So, I would say read about other secular historical accounts and publications too.
***The Star of Bethlehem*** 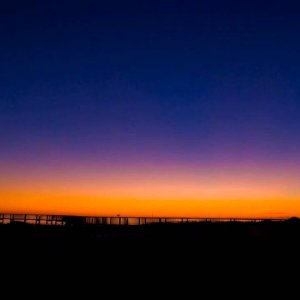