Black People : What black films, actors, actresses should have been nominated for Oscars this year?

the media are praising chris rock because he gave jim crow hollywood a pass. he got them to laugh at those who are protesting their lack of diversity.he ignorantly mentioned that this is the first protest by blacks against hollywood in 88 years, when blacks have been protesting against the stereotypes against blacks since at least 1912.he should read marcus garvey's condemnation of the kind of roles assigned to paul robeson by hollywood.they even had the great abbey lincoln play a maid.he should read our anthology,black hollywood unchained.


Rock was foul for saying that Jada Pinkett Smith was only boycotting the Oscars because she wasn't invited. I can see why some see Pinkett Smith's actions as calculated and insincere, but Rock didn't say that. Instead, he reduced everything—the #OscarsSoWhite hashtag, the boycott and the alternate events (including one starring his brother)—to the sour grapes of a self-centered, spoiled, unqualified Black woman. It was also dumb. Because Jada Pinkett Smith can get into the Oscars.

anybody out there? What black films / performances did the Academy Awards overlook? 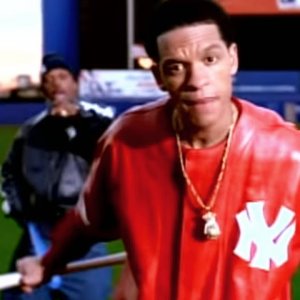