In the Spirit of Business,

... They did a bunch of sub-prime loans to blacks Family

According to the government, Wells certified more than 100,000 loans for FHA insurance despite knowing that borrowers' ability to make payments had not been properly vetted.
The government also said that from 2002 to 2010, Wells Fargo identified 6,558 loans as having materially violated HUD requirements, but reported only 238 of them.
U.S. Attorney Preet Bharara in Manhattan, at the time he brought the case, faulted Wells Fargo's alleged "longstanding and reckless trifecta of deficient training, deficient underwriting and deficient disclosure, all while relying on the convenient backstop of government insurance."
Furman rejected Wells Fargo's argument that it need not face the lawsuit because it had joined a $25 billion federal settlement in April 2012 with several banks over alleged foreclosure abuses. The judge supervising that accord, U.S. District Judge Rosemary Collyer in Washington, D.C., in February rejected a similar claim by the bank.
Click to expand... 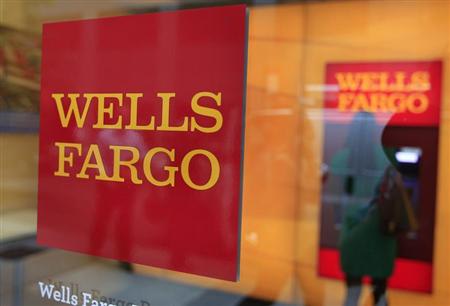 A Wells Fargo sign is seen outside a banking branch in New York July 13, 2012. REUTERS/Shannon Stapl …

NEW YORK/WASHINGTON (Reuters) - A federal judge has rejected Wells Fargo & Co's bid to dismiss a U.S. government lawsuit accusing the nation's largest mortgage lender of fraud, a victory for federal investigators pursuing cases tied to the recent housing and financial crises.
U.S. District Judge Jesse Furman in Manhattan said on Tuesday that the government may pursue its key federal claims that Wells Fargo lied about the quality of mortgages it submitted to a government insurance program, costing hundreds of millions of dollars over roughly a decade. 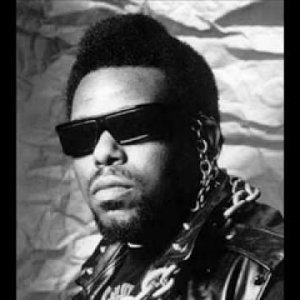