We need to do more to support the Football Players that are now supporting kneeling.

Yes it is Political. CAUSE MONEY TALKS... B.S. 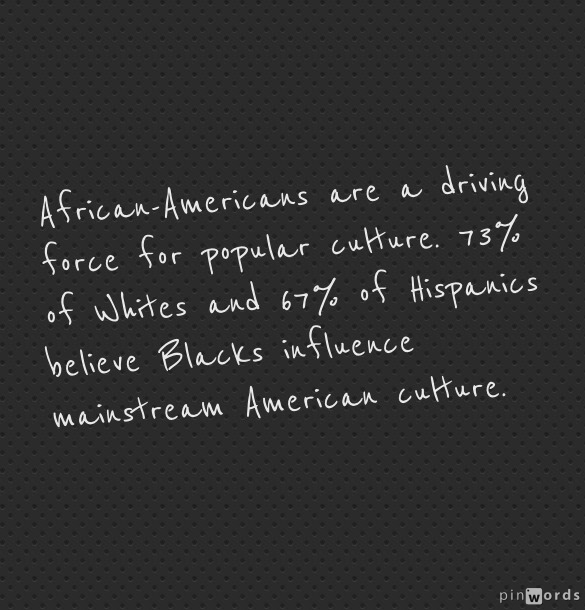 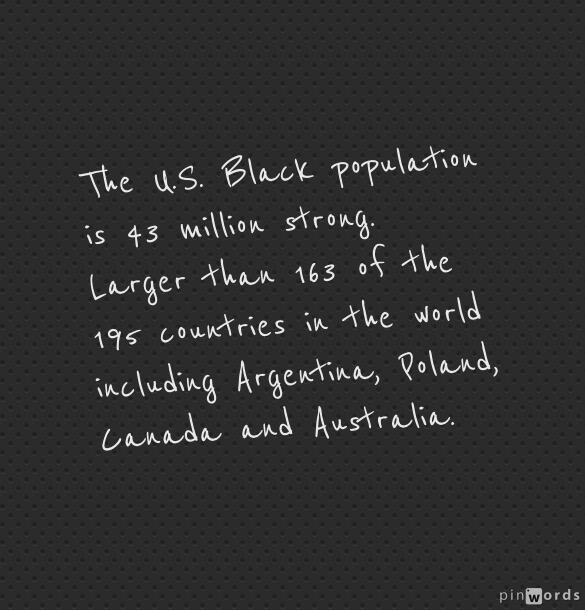 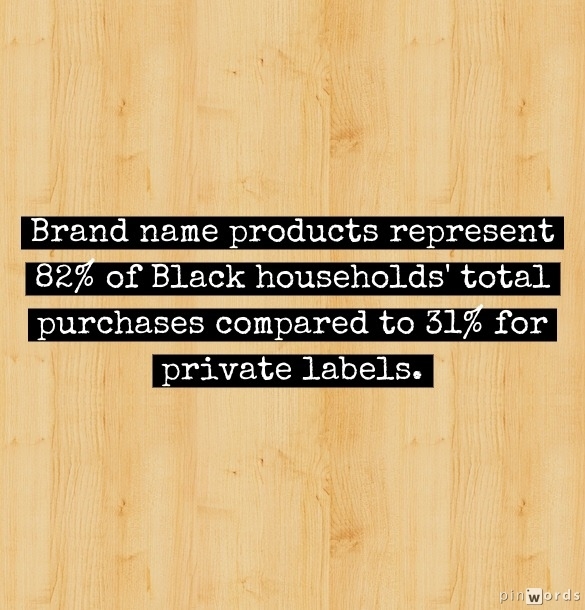 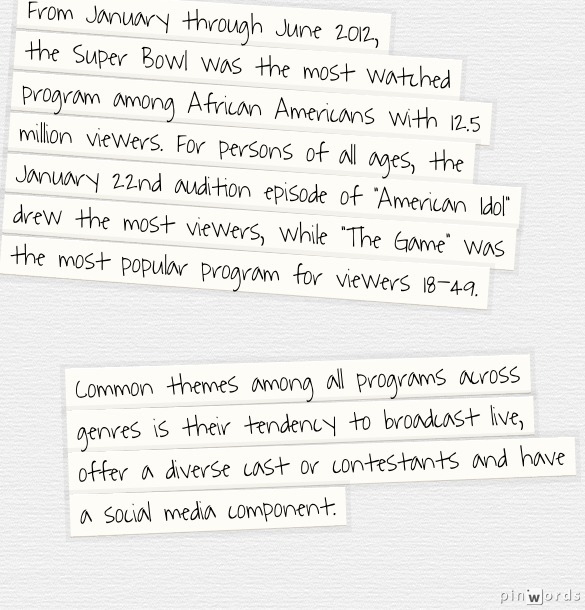 NO... instead, there will be rooting for the PAC12, MARCH MADNESS ...on down to the FINAL 4...
Endless, Watching of the BASEBALL DISTRACTION.

Cheer for the Teams, where are our cheerleaders for JUSTICE and SCORING?
Click to expand...

2016 Nielsen Report: Black Buying Power Has Reached Tipping Point, But How Will Black America Leverage it to Create Wealth?

The market research firm’s latest African-American consumer study, titled Resilient, Receptive and Relevant, details the need for corporations and marketers to connect with black audiences, who now have a buying power of $1 trillion and watch significantly more television than any other group.

More surprising, however, may be the lack of attention paid to the findings, which have been published for the last three years.

“It’s not only that the African-American audience watches more TV, but it’s substantially more – two hours over other groups,” Ron Simon, head curator at The Paley Center for Media, tells theGrio. “It’s known in the industry, but it certainly hasn’t gotten the attention I think that it deserves.”

If I'm caught placing a bet on a game or watching TV news, or the Super Bowl.. its because the wings are provided and the drinks are free.

Let your dollars speak, because we are Invisible, when to comes to being heard, NO VOICE, cause we don't matter to them, and OF NO Significance to America.
In another post. I stated this, Unless we help OURSELVES by re-directing, sometimes withholding our earned dollars, and stop participating in our own demise, we will be demised.
========================================

A Question for Black People... What's Your Focus?
Click to expand...

As we live in this village (otherwise known as a community), we must learn how to prioritize our thoughts and our actions based on what is truly important.

We talk a lot about the circulation of the Black dollar in the Black community but it is difficult to create economic advancement for our communities if we are constantly spending our dollars unwisely outside our community.

• 55 percent of African Americans are unbanked or under-banked meaning they do not have a bank account or the appropriate bank account (Federal Deposit Corporation Survey)
• "About a quarter of all Hispanic (24 percent) and black (24 percent) households in 2009 had no assets other than a vehicle, compared with just 6 percent of white households. These percentages are little changed from 2005." (Pew Research)
• "The median amount Black households reported saving on a monthly basis is $189, compared to $367 among White households.... [This is] the first time in a decade that African-American households have reported saving less than $200 per month." (Ariel Investments 2010 Black Investor Survey)
• "93 percent of our income is spent outside the community." Lee Jenkins, author of Taking Care of Business
• "Blacks on the average are six times more likely than Whites to buy a Mercedes, and the average income of a Black who buys a Jaguar is about one-third less than that of a White purchaser of the luxury vehicle." Earl Graves, Black Enterprise Magazine

Have my eye on one.. but currently all of my income is focused on my family!
With only discretionary income... "Blacks on the average are six times more likely than Whites to I will buy me that Mercedes"
Click to expand...

hard to mount a boycott when you have been brainwashed.... 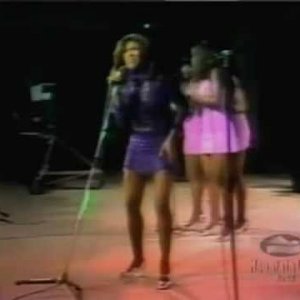