Law Forum : Watch Ramona Brant Walk Out Of Prison After 21 Years, Thanks To Clemency From President Obama

In the Spirit of Clemency,

Watch Ramona Brant Walk Out Of Prison After 21 Years, Thanks To Clemency From President Obama


After 21 years behind bars, Ramona Brant was one of 94 federal inmates granted clemency by President Obama back in December. Last Tuesday, she officially walked out of the Metropolitan Detention Center in Brooklyn, New York. Met by a group of family and friends, Brant admitted she had a bit of trouble taking it all in m ...

"Brant was convicted of conspiracy to sell cocaine in and identified as a part of a Charlotte, North Carolina drug ring operation. She was sentenced to life without parole after attempting to tell authorities that she was acting under the influence of an abusive drug dealer boyfriend."


She served 21 years with seeming no priors and no violence or weapoins associated; had she been white she would have served two years, if that, gotten drug and abuse counselling....then job counselling , section 8, etc., 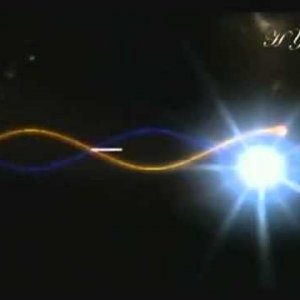