April 5, 2012
by Lauren Feeney
Coca-Cola and PepsiCo have both ended their relationships with the American Legislative Exchange Council, or ALEC, a corporate-backed organization that has been in the spotlight recently because of its support for the controversial voter ID and Stand Your Ground laws.
Yesterday, the Center for American Progress issued a report condemning conservative efforts to disenfranchise poor and minority voters. The report blames ALEC for drafting voter ID bills being put in place by state legislators from Maine to Texas.
Also yesterday, the advocacy group Color of Change called for a boycott of Coca-Cola, citing the company’s support for ALEC and ALEC’s role in voter suppression. Just hours later, Coca-Cola issued the following statement:

The Coca-Cola Company has elected to discontinue its membership with the American Legislative Exchange Council (ALEC). Our involvement with ALEC was focused on efforts to oppose discriminatory food and beverage taxes, not on issues that have no direct bearing on our business. We have a long-standing policy of only taking positions on issues that impact our Company and industry.​
Other companies affiliated with ALEC have released statements defending their relationships with the with the organization. Walmart said its membership does not affirm its agreement with every policy created by the group and professed a belief that “every American should exercise their right to vote,” while Kraft Foods said its relationship with ALEC is purely business.
UPDATE: April 6, 2012 — Kraft Foods announced Thursday night that it would not renew its ALEC membership when it expires this spring for a “number of reasons.”

sunlight is a powerful disinfectant……..

jamesfrmphilly said:
sunlight is a powerful disinfectant……..
Click to expand...

...and now the roaches scurry to hide 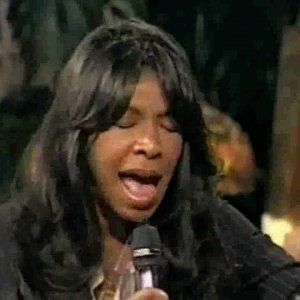