Are you, or have you ever been a victim of Voter Intimidation?

What exactly is voter intimidation physical or mental.....

No and i feel i can hold my own and don't get intimidated
Poetic flow, Poetry of a poet! Be a Premium member today and enjoy all the fruits .

By my definition, because I live in Florida, and it was on the news that some people were victims of Voter Intimidation, is someone threatening you who to vote for, or being forced to do this and that - you know, being controlled as you vote. Someone was on the news last week talking about: "Two guys jumped out of the car from behind and told me: If I vote for Kerry/Edwards, suicide bombers will attack my property!" That was when I thought How could this be true? But then I remembered that this world is going crazy.....things like that are bound to happen. But anyway, that is my definition of it.

If I can clarify it, I will just say:

I personnaly feel this is more of an urban legend than anything. How can someone force you to vote for someone. the voteing booth is for one person and only one person at a time. if you feel you are being threatend than call the police or inform the volunteers and let them do it.

"IF" and I do mean if this is real just tell them you voted for whoever they want and still vote for who you want.

I have noticed no one ever has a first hand account it is always a friend of a friend or I knew a lady who knew a lady....

If two guys jumped out of a car and told me that if I voted for Kerry/Edwards than suicide bombers would attack my property I would tell them to get a life and try to scare some other woman. 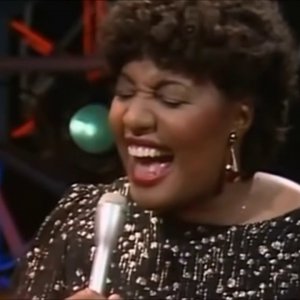