Black Poetry : very alert to literary work in the book of EXODUS its complex just to think shook with the holy word, JACOB and his sons went to EGYPT, many extreme k

very alert to literary work in the book
of EXODUS its complex just to think shook
with the holy word, JACOB and his sons went
to EGYPT, many extreme kings
exist, this was the scheme of things
JOSEPH was already in EGYPT living
JOSEPH and his brothers died pivoting
to a baby-boom generation Israelite multiplied
they multiplied at a fast pace
and Egypt is that specified place
it was a path of static the mathematics is
to multiply they had sex all over, not a wiz
but figured it out, the land became filled
with Israelis, the new king was not thrilled
oh gosh their population is a hot situation
the king used no Spanish quotes
but was ready to banish folks
number of Israelis is grave disasters
so he hired slave masters
to oppress them through slave
labor and brave behavior they saved
EGYPT they built PITHOM and RAMESES
for PHAROAH the evil king was pleased
but on the lives of the Israelis he squeezed

R
Black Poetry : This very major and great And like cherry flavor cake Folks take this to their plate this is the sublime beauty of rap after a kiss got a fine cutie I

Mar 21, 2020
rhymebad
R
R
Black Poetry : Travel in the car on gravel very far to babble at the bar house roof got tar paper, hocus pocus got stamina like an auto focus in a camera got hype sn

Feb 29, 2020
rhymebad
R
R
Black Poetry : They play this is every club find out I'm very thug got a drop top whip like DOUGI FRESH bee-bop script grab a hottie at the party bar you in jump in 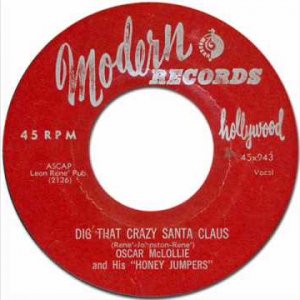