Black People : Vaccines are the perfect weapon for population control.

http://www.riseearth.com/2014/11/tetanus-vaccines-found-spiked-with.html
Stay with me YAH
Let only YAH to be praise forever
Hebrew MessiYAH name is Yahoshua

The European conquered the world in the last 500 years by guns, germs and bombs. This is because Europeans are terrible at war so they become enraged and seek to just cause death. This lack of respect for life is why their murderous ancestors are not reborn thus now their birth rate is low, they are dying out. The world is governed by the Orishas, the Native Americans called them the Great Spirit. They warned the European that their obsession with death was in direct conflict with life and the punishment would be great, which extinction is.

To those Africans worldwide who continue to trust European phony charity and allow them to inject them with their poison then its unfortunate. 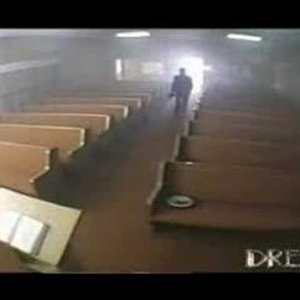