Ironically just as brother Oceolo & myself were complaining about the constant replays of ESPN Classic Boxing, they are putting on some new fights within the next few days. ESPN2 is replaying their pay-per-view show from April at 9:30pm to 12AM. One warning though, this time conflicts with the Kostya Tsyzu-Ricky Hatton fight on Showtime. They are also showing
Muhammed Ali vs. Chuck Wepner (this is the fight that Sly Stallon based the Rocky series on) 6pm to 7:30pm. In addition to this, ESPN Classics is slated to show the following over the next week:

Sonny Liston vs. Eddie Machen (this is an opportunity to watch a prime Liston before he won the title from Floyd Patterson) 3pm to 4pm

Heavyweight Title Fights of the mid-1960s (this concentrates on the reign of Liston, and the rise of Ali) 6pm to 7pm

Ezzard Charles vs. Rex Layne III (an opportunity to see the former heavyweight champ, who is also considered by many as the greatest Lt. Heavyweight who ever lived).

thanks for posting the showtime listings. I can watch the fights as I work.

The VCR is going to be taping all night tonight brother Money!

Black Sports : Please Do Share Your Comments About The Upcoming Oymphic Games In Brazil: 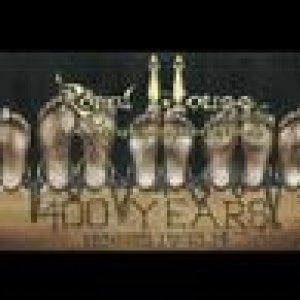