The University of Marylandhas announced that it will build Frederick Douglass Square on the College Park campus to honor the former slave and abolitionist. The new square will feature quotations from Douglass displayed on a steel wall. The wall will be surrounding by paving squares, flower beds, benches, and accent lighting.

The project was spearheaded by Ira Berlin, Distinguished University Professor of History at the University of Maryland. Professor Berlin is the author of several books on American slavery.

At the ceremony announcing the square, Professor Berlin said that “nothing could be more appropriate than representing Frederick Douglass and his words at the University of Maryland. No man or woman has better stood for the ideals upon which the University was founded and the principles in which the people of Maryland believe. Douglass stood for fairness, justice, racial, gender, sexual, and religious equity.”

The university has allocated $375,000 for the project and groundbreaking is scheduled for later this year. Supporters of the square hope to raise additional funds to add a statue of Frederick Douglass to the square.
The 13th Amendment states: “Neither slavery nor involuntary servitude, except as a punishment for crime whereof the party shall have been duly convicted, shall exist within the United States, or any place subject to their jurisdiction.” 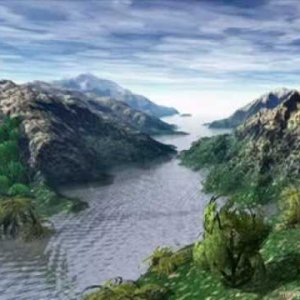