Unimaginable limits of space are God

you are on to something here

I believe that the Father is in all, but not that space is the Father. He is and forever will be as He has always been. And in faith and belief to the father and the Son for all which has been done for us, with sacrifice in the body for our iniquity, and resurrection of the same body for redemption, there will be nothing unknown of the Father, for you will certainly know who He is always, as well as His Anointed Son. 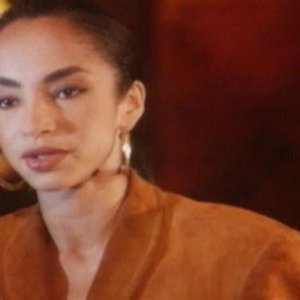