WASHINGTON (Reuters) - The Obama administration on Monday plans to outline how U.S. laws empower the government to kill Americans overseas who engage in terrorism against their home country, a source familiar with the matter said, months after a drone strike killed a U.S.-born cleric who plotted attacks from Yemen.
Civil liberties groups have been pressuring the administration to offer justification for what has been described as a top-secret "targeted kill" program in which Americans who have joined al Qaeda or other militants are deemed legitimate targets to be killed overseas.
U.S. Attorney General Eric Holder plans to address the issue and the underpinning legal principles for using lethal force during remarks at North

lol ... i don't know why this is funnee to me ... but thanks for sharing Brother Keita. 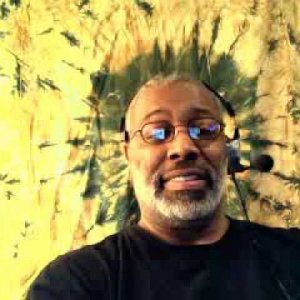