Some good stuff to be found in this debate and one of the reasons I was keen to join a site like this.

I always find it hard to accept the dating methods used by scholars to further their argument.

I for one am not convinced that the science is perfect if at all worthy.

If man as been around for 14,000 years or more then you'd expect other supporting evidence to back it up.

The bible would suggest that man's existence on earth to be approximately 6-8,000 years. This is strongly supported by farming cultures that also date to a similar time frame.

Thus far there's no evidence of man controlling the beasts of the earth to my knowledge as yet been found predating that.

Does this not strike a chord with anyone else? If man is capable of building the great wonders found in Egypt then surely it's not unreasonable to assume that their knowledge was built on 100's of years of study. Until someone can find empirical evidence of farming dating back more than 14,000 years I am reluctant to believe homo sapien was around then.

The recording of history is arbitrary as it's done with the authors own take on it. He/she will hypothesise something and then make the data available fit to reaffirm that belief.

Diop and many other scholars have done some tremendous work but still too many holes in their arguments.

If we as black people were responsible for some of the things cited then you would be expected to believe we were capable of so much more than what we were when discovered by 15th century explorers.

How does one explain the lack of infrastructure within our cities and towns when Columbus and is ilk came calling?

These things need to be explained otherwise we are in danger of swapping one lie for another.

I am happy to be re-educated. My mind is never closed to a well reasoned and researched topic. 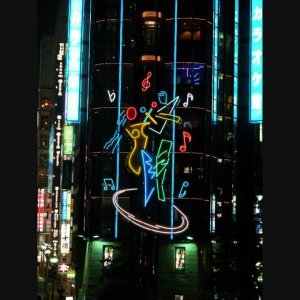