Here`s a little something for the TRUE PLAYAS... ENJOY LOL

One evening Mike went over to his friend Terry`s house to play cards with some friends.

Mike sat directly across from Terry`s wife. Mike dropped a card on the floor and bent down to pick

When he looked across the table he saw that Terry`s wife had her legs open and no panties on.

He sat up and was flushed. He went into the kitchen to get a drink of water.

So Mike thought about this financial situation and said O.K. She said here tomorrow at 2:30

because Terry will be at work then.

Mike said, "I`ll see you then." The next day, Mike came over, they had sex, he paid her, then he left.

"Has Mikebeen over here today?" She said, thinking she had been caught, "As a matter of fact, he

did." Terry said, "Good because that fool came by my job this morning and asked to borrow $500

till this evening, and he said he would leave it with you." 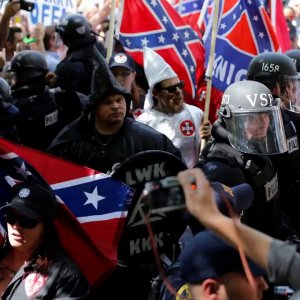