The Dahomey Amazons out of
West Africa were formed inside
the system of Patriarchy.

Eye had to weigh in on this newest exploit of colonized data as soon as Eye discovered that this movie starring Viola Davis was coming out. It is reportedly a depiction of the Dahomey Warriors out of West Africa.

Eye know for a certainty that this movie will reflect the group of female warriors that were formed under the current system of Patriarchy.

The Greeks were not successful in their attempt to erase the first string from Our story.

This is Penthesilea. She was an Amazon
Queen of great might inside the system
of Matriarchy

The first group were written under the system of Matriarchy ---which preceeded the current system of Patriarchy by thousands upon thousands of years.

The colonizer (eg. including the Greeks, Jews) do not want you to know that once they usurped the system of Matriarchy they copied, culled, and remade every aspect of what the FIRST STRING accomplished so as gross over the Golden Age Of Matriarchy which cultivated:

See this is why Eye don't overly glorify celebrity. Eye like what Eye like and Eye like who Eye like - but Eye know the difference between water and (piss). And Viola Davis is not resonating well with me on this non-historical movie not based on facts and written by non-blacks. As a strong black woman she should have done her own research and came back and demanded a straight telling of the story, period and point blank! Otherwise her verbiage is empty and non-sequential --no matter how many Oscars she's won. 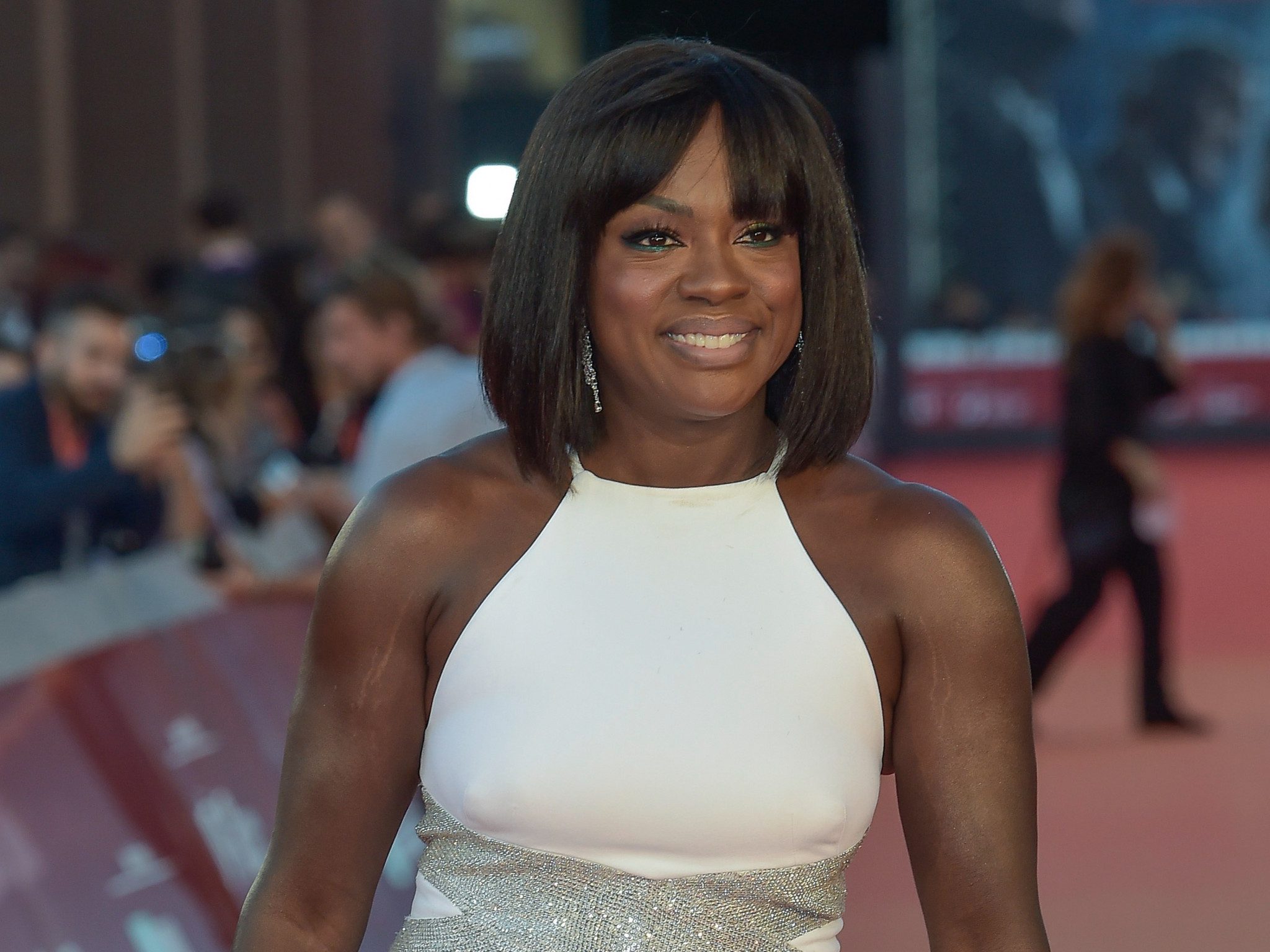 Viola Davis and her husband Julius Tennon have responded to some folks who called for the boycott of "The Woman King."
rollingout.com

The Dora Milaje Female African Warriors that inspired Black Panther.
Why didn't the white women who wrote and produced The Woman King --know about the Dora Milaje?

Black Entertainment : 007 will be a black woman in new James Bond movie: report

Black Entertainment : He Got the Right One! Black Woman Chases Down Confederate Flag-Wearing Teen Calling Her the N-Word 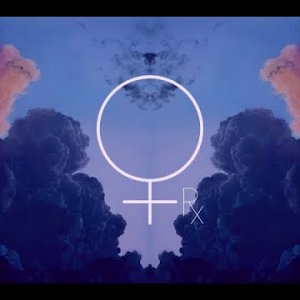