Black People : Towards a Comparative Dictionary of Cikam (Egyptian)

PRE-SALE: Towards a Comparative Dictionary of Cikam and Modern African Languages is a collection of vocabulary comparisons from the various works of Asar Imhotep (from 2013-2019) of the ancient Egyptian language with cognates in modern African languages (e.g., ciBantu, Kalenjiin, Sumerian, Yorùbá, and Meroitic). This is a preliminary work whose aim is to set the foundation for an online searchable database of ancient Egyptian vocabulary and its cognates in other Cyena-Ntu (formally Negro-Egyptian) languages. This book begins with an examination of internal comparisons of the ancient Egyptian language (primarily Middle-Egyptian) in an effort to detect dialect varieties and/or other languages spoken in the Nile Valley. From there we examine Egyptian with modern African languages, as well as two ancient languages: i.e., Sumerian and Meroitic. There is little commentary and analysis as the objective is only to display and demonstrate the regularity of sound-meaning correspondences between the compared languages. This sets the groundwork for a more detailed analysis of the data (for additions and corrections), in conjunction with other comparative studies, so that future researchers can establish the sound-laws that explain the evolution of forms from the proto-language (Post-Classic Cyena-Ntu) to the modern varieties in the daughter languages. This volume will especially interest the historical comparative linguist, as well as the general Africologist seeking further evidence of commonalities in language and culture between ancient Egypt and modern African societies.

Now this text is available for pre-sale. Visit the following link: https://***************/shop-market/books/pre-sale-towards-a-comparative-dictionary-of-cikam-and-modern-african-languages 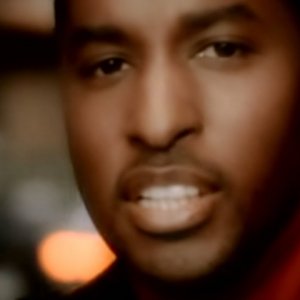