Apparently many of you are still victims of Neo-European propaganda to some degree, either through Hollywood, television, books and phony scientific research. For example, what did the people of this country (USA) look like around 800 years ago? anyone want to take a stab at it? And while you are at it did you know that while the Trans Atlantic Slave Trade took place the Barbary Coast Pirates abducted more than a million Europeans from the shores of Spain, Portugal, Britain Ireland. etc.. and sold them as slaves in Tunisia and all over North Africa and the Middle East. Also bear in the mind the Ottoman Turks also left there seed all over North Africa and the Middle East. The bottom line of this is that there are fewer black faces in North Africa because of genocide from the Ottomans, the Italian invasions of Libya, the French and their Foreign Legions in North Africa. The majority of these black faces either succumbed to to the evils of these dastardly demonic invaders or hauled their posteriors south.
G

Clyde, I cannot post links so cant quote you. But will be reading the materials you provided. Thx for sharing.

GrayMatter said:
Clyde, I cannot post links so cant quote you. But will be reading the materials you provided. Thx for sharing.
Click to expand...

It takes 25 posts before you can post outside links, but I'm having trouble understanding why you can't Quote a members post, unless something has changed, you should be able to at least Quote or Reply to a members post ... try it and let me know how it goes.

Thanks for the heads up. Posting with my mobile and it's a little clunky on a small screen.

GrayMatter said:
Thanks for the heads up. Posting with my mobile and it's a little clunky on a small screen.
Click to expand...

No wonder you're having problems, I'll keep this in mind as we converse. 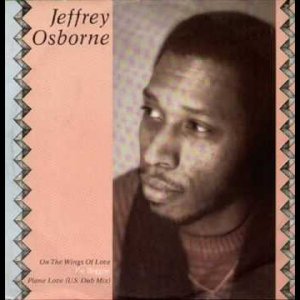