Black People Politics : To Vote or Not to Vote 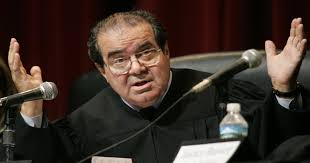 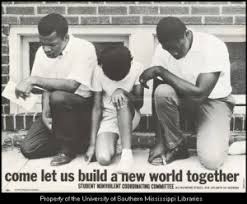 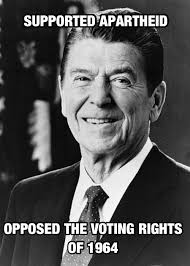 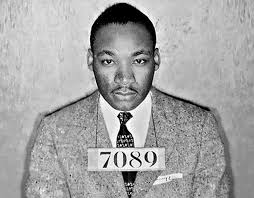 we have a chance to break the republican control of congress.....
O

I've never voted. And I'll never vote again. And I hope everyone will do the same. It's not like they haven't already selected who they want in office anyway, and the race is just for show. But there's something about the show..... psychologically... how they already have you pegged through polls and propaganda campaigns... and they expect you to act a certain way before you even make a move. Now there's where the sickness comes in.... Elections aren't just about voting candidates into office (they're barely about that anyway)... but even more so about being able to control the population and gauge where we're at in terms of groupthink. They wanna know what blackmen are thinking and doing. They wanna know what black women are thinking and doing. They wanna tinker and poke and prod the minds of our people to see where they can a pull a string or two and get away with it. The more we allow them this access to this kind of information, the more power they feel they have over us.
When a black person votes, for the charade it really is, you aren't doing anything much besides confirming or denying the machine's suspicions of you, because they already have you pegged anyway. It just seems to make so much more sense to me... to keep the establishment out of your mind by not giving them any information. One could say the exact same thing about most social media platforms. They're tools used to codify and categorize us. It's all psychological today.
Our ancestors and forefathers fought for the right to vote.... The RIGHT to vote..... that means I have the choice to do it or not to do it. They fought for access. Now picture this, black people are so hungry for unity... yet we've barely ever voted on the same page. Nor has voting helped us out much collectively. But I guarantee, there is nothing more frightening to the establishment than all black people not showing up to the polls and throwing all the projections completely off. But even beyond that.... the puppeteers behind the whole show will be petrified because they have exactly no idea what black people are thinking anymore. And that fear of loss of control will set in and then we'll see some outrageous sh*t to follow behind it. Just my take on the subject. Don't let em in your mind anymore.