Offensive as Tintin au Congo may be, recourse to the law is misguided and counterproductive

A Belgian court has dismissed Mbutu Mondondo Bienvenu's claim that Tintin in the Congo is racist.

The comic Tintin in the Congo was first published between 1930 and 1931, a time when Congo was suffering under Belgian colonial rule. The album graphically depicts the Congolese as monkey-like, and portrays them as stupid, childish, and lazy.

In the US, plans by Little, Brown & Company to publish the colour version were abandoned altogether in 2007, seemingly on account of the controversies in Britain and Belgium. To this day Tintin in the Congo remains the only album in the Tintin-series never to have been published in the US. 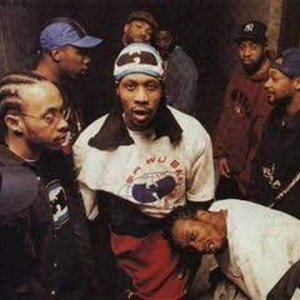