Twenty-five years on from the web's inception, its creator has urged the public to re-engage with its original design: a decentralised internet that at its very core, remains open to all.

Speaking with Wired editor David Rowan at an event launching the magazine's March issue, Tim Berners-Lee said that although part of this is about keeping an eye on for-profit internet monopolies such as search engines and social networks, the greatest danger is the emergence of a balkanised web.

"I want a web that's open, works internationally, works as well as possible and is not nation-based," Berners-Lee told the audience, which included Martha Lane Fox, Jake Davis (AKA Topiary) and Lily Cole. He suggested one example to the contrary: "What I don't want is a web where the Brazilian government has every social network's data stored on servers on Brazilian soil. That would make it so difficult to set one up."

It's the role of governments, startups and journalists to keep that conversation at the fore, he added, because the pace of change is not slowing -- it's going faster than ever before. For his part Berners-Lee drives the issue through his work at the Open Data Institute, World Wide Web Consortium and World Wide Web Foundation, but also as an MIT professor whose students are "building new architectures for the web where it's decentralised". On the issue of monopolies, Berners-Lee did say it's concerning to be "reliant on big companies, and one big server", something that stalls innovation, but that competition has historically resolved these issues and will continue to do so.
Click to expand... 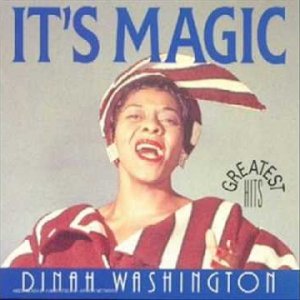