Black People Politics : This is why the people of Kenya Africa would tell Donald Trump climate change is a real fact!

jamesfrmphilly said:
they know it's real, they just don't care....
Click to expand...

Thank you! You are right I also feel that know climate is a real fact. I don't what hidden agenda game Washington is playing out, Trump is only making things worse by dismantling the climate change policies set down by Barack Obama.
about emissions.
What is with these people I know he sees what is happening in regions of Africa with droughts drying up much needed water for millions of people.
Lifting the ban on emissions will just send more carbon dioxide in the the upper atmosphere and cause a more rapid warming of the earth's surface. It will continue to warm the oceans and trigger the massive outbreaks of killer heat waves we have seen hit Asia and Africa.
Wildfires due to droughts, Torrential rains that lead to historical floodings and abnormal seasonal weather patterns that are affecting country after country and affecting our ways of life.
What is wrong with the white race james? Why do they lie and try to withhold the truth from the general public?
Is there a secret program like "zero population" going on?
Because, from look things with all the lies and denials they put forth, in the end it won't be anyone left on this planet.

nilevalley said:
What is wrong with the white race james?
Click to expand...

they rest on false values and they are blind to reality. they will kill us all. 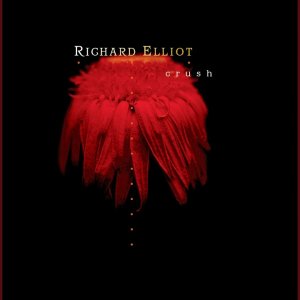