Brother AACOOLDRE : The Zodiac killers in the Bible

THE ZODIAC KILLERS IN THE BIBLE

“The Great City in Revelation is the city of the Gods, located in the heavens, with the 12 gates of the Zodiac. The “tree of life” in the city that bears “twelve manner of fruit” is also the Zodiac.

In addition, the 24 elders in white garments around the throne are the 24 hours of the day “around” the sun. The four angels “standing at the four corners of the earth” are the four cardinal points or angles of 90 degrees each. The 144,000 elect are the 360 degrees of the zodiacal circle multiplied by the four minutes it takes for the sun to move one degree, times a factor of 10” [a small number 2 is supposed to be at top of the zero that my computer can’t replicate].

Much has been made of the four mysterious creatures or Cherubim found in Ezekiel and Revelation chapter 4:

As noted concerning the same Cherubim in Ezekiel, these four animals represent the four cardinal points of the Zodiac. Ezekiel Wheel within a wheel is a sun chariot zodiacal configuration same as “eyes (stars) within” in Rev 4. The throne is the sun, and the multitude of eyes (Watchers) are stars. The three pair of wings of each beast represents the three signs of each of the four zodiacal quadrants.

These four beasts/creatures and 4 horsemen were planets:

1. White horse, wearing a crown, a bow was Venus

2. Red Horse having sword was Mars

THE WOMAN CLOTHED WITH THE SUN

At the Temple of Isis at Denderah was an image of a woman “seated at the center of a blazing sun…with the Twelve stars stood for the twelve signs of the Zodiac.

See The Christ Conspiracy Chapter 17 on the Meaning of Revelations by Acharya S. 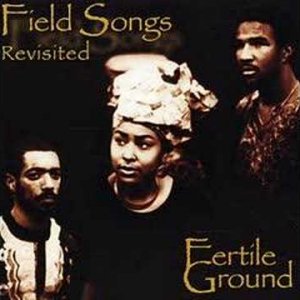