TRUMP ALREADY HAS HIS CAMPS.. Could be used to QUARANTINE... FOLKS 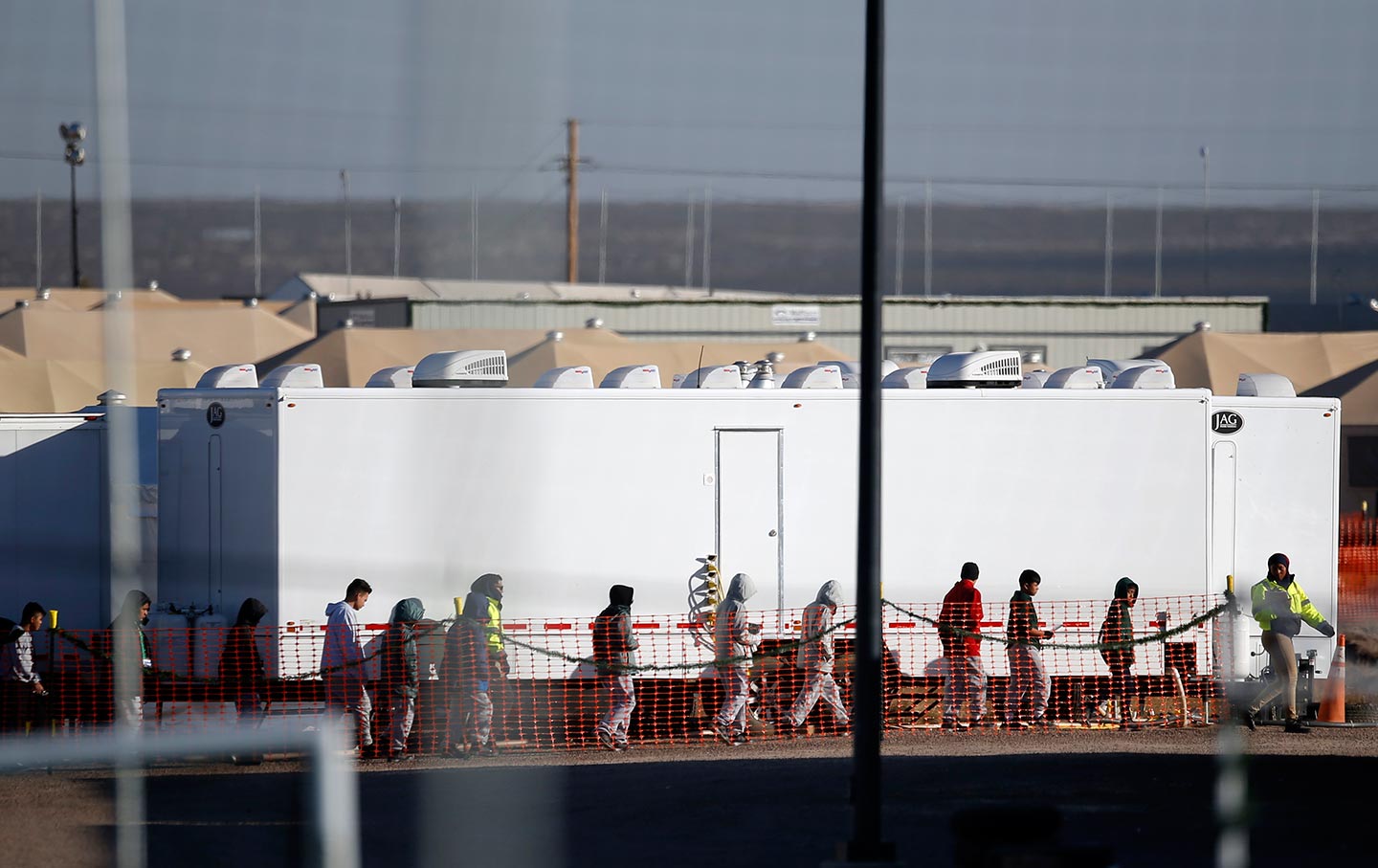 The administration’s new rules will eviscerate key features of the landmark 1997 Flores decision, which mandates protections for immigrant children.

THE WAY TO GET THE ADULTS ANGRY IS TO SCARE THEIR CHILDREN.. IT IS AN OLD TRICK>> USED IN RACISM FOLKS
Virus monster.. get those people.. type of panic.. cage them separate them from the children.. type of claims... Trumps clown acts.. He is so bad.. I am so mad at my sister for being a REPUB... 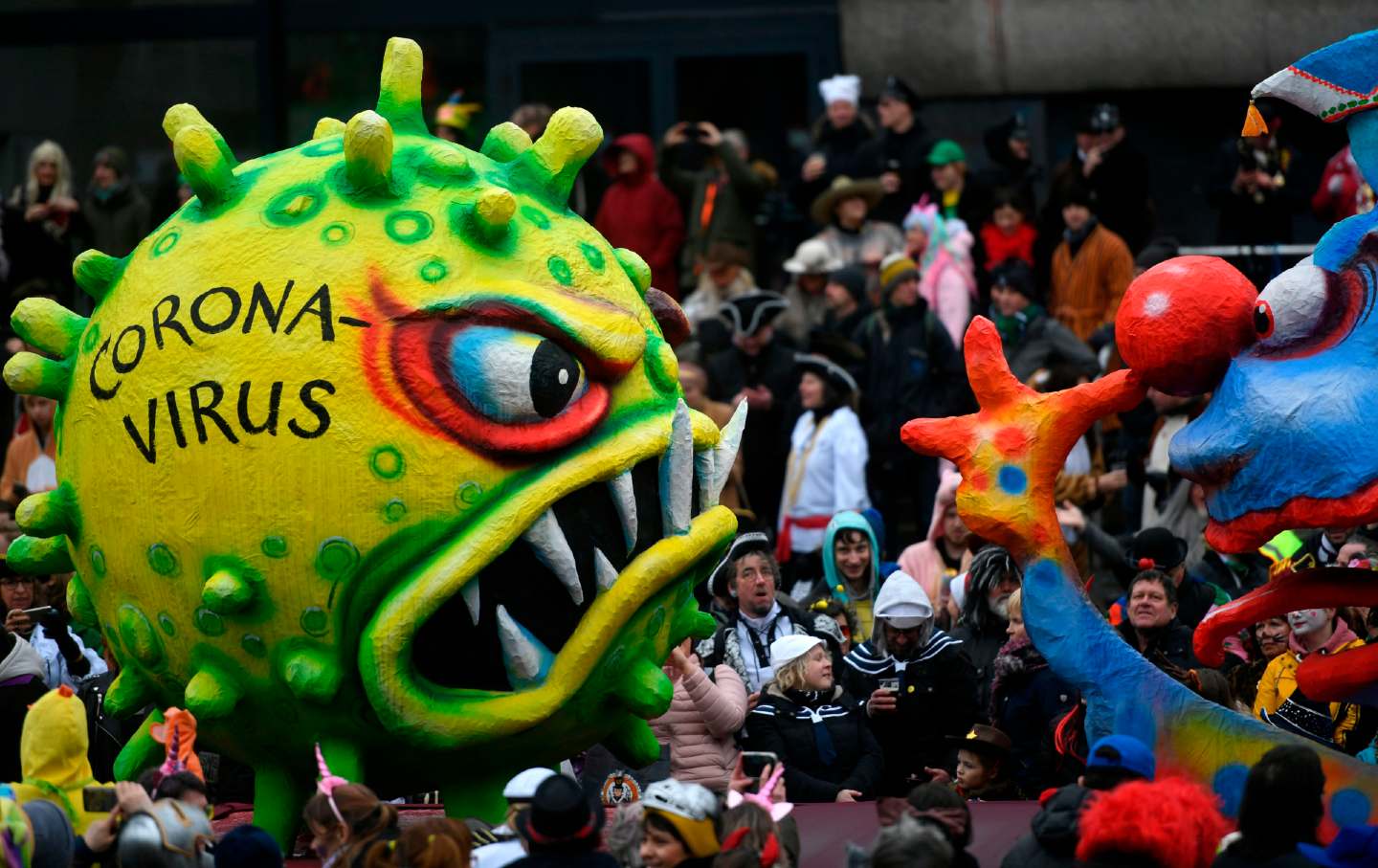 The Coronavirus Could Be the Black Swan of 2020

The wheels could come off the global economy—and if they do, Trump will double down on racism, xenophobia, and the politics of fear.

www.thenation.com
THE OTHER Article about the VIRUS ( BELOW ) was attached to the CONCENTRATION CAMP article.

HAVE YOU NOTICED HOW THE PRICES ARE GOING UP ON CONSUMER GOODS ?
IF NOT LOOK CLOSER AT WHAT USED TO BE CHEAP... I have been saving a few extras now for a year

Onlookers watch a “carnival virus” confront a “coronavirus” in a parade in Düsseldorf, Germany, on February 24. (Ina Fassbender / AFP via Getty Images)
The Coronavirus Could Be the Black Swan of 2020
The wheels could come off the global economy—and if they do, Trump will double down on racism, xenophobia, and the politics of fear.
By Sasha AbramskyTwitter
YESTERDAY 5:45 AM
The Signal this week: Increasingly, the coronavirus, or COVID-19, as it is now officially called, is looking like the sort of unexpected, black swan event that scrambles all existing expectations for months, possibly years.

Unemployment is currently low, but last week the stock market got a serious case of the jitters as it became clear just how much global supply chains and international travel are being disrupted. Other key indicators, measuring business activity and the risks associated with holding short-term versus long-term government debt, also began flashing red. This week’s trading opened in Asia with a run on the markets, and the cycle of fear-driven selling is likely to dominate trading in the United States as well.

Japan’s economy has already begun a severe contraction; Europe’s looks set to follow. In China, consumer spending on big-purchase items is down this month—by north of 90 percent for cars. South Korea is now in emergency mode. So is Iran. With one country after another locking down borders, cutting off transit routes, and prohibiting the docking of container ships from hot-zone regions, it could be only a matter of time before economic growth grinds to a halt in the United States.


As recently as January it was considered a given that Trump would be heading into the election riding a wave of economic good news.
But he could actually be facing a global public-health calamity and economic crisis.
If so, February and March of 2020 may come to be seen by economic historians as somewhat similar to October 1929, when the wheels came off and the global economy collapsed.
" If you know something is wrong or bad.

Black People Politics : Exclusive: Obama plan to 'Power Africa' gets off to a dim start 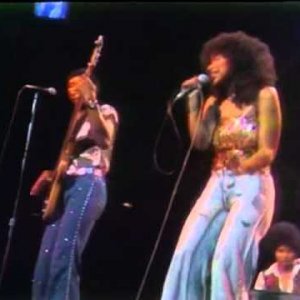