Black Muslims : The weapon of Faith

The Gratitude is for Allaah The Sustainer of The Universe and Peace on who follows The Guidance. The Prophet Idriys (Akhnuwkh a.k.a. Enoch) is recorded to have said: Allaah has 3000 Names, 2000 of which no Angel or man has ever heard. 1000 has been released upon the creation, written into Scripture. As A Muslim knows, 99 of those names have been cited in a list by The Prophet Muhammad (SAW). Each one of those names cited by Prophet Muhammad are found/confirmed in The Speech of Allaah, Al Qur'aan. The Speech of Allaah is all there is! On the day of Judgement, Muwsaa, Iysaa and Muhammad will be called to bare witness to their Prophethood. Muhammad will be asked and he will reply: Sustainer there are three others that bare witness to our Prophethood. Allaah will reply: Call Them. Muwsaa (SAW) will say : O Sustainer, The Scripture that you gave me. Then Iysaa ( SAW) will say: O Sustainer, The Scripture that you gave me. Then Muhammad (SAW) will reply: O Sustainer, The scripture which you gave me bares witness to all that we say. And Then Allaah will accept the intercession of Muhammad (SAW) on behalf of all of The Prophets.
To the point:
The Words of Allaah began all that we acknowledge as creation, past, present and now. The first words of The Most High put to scripture are : I Call The Light unfold it to There.

( European scholarship incorrectly translates this Biblical verse as : "Let there be light" Genesis 1:3).

Black Muslims : The Essentials of Faith 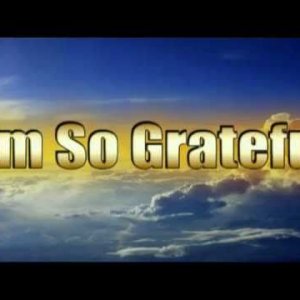